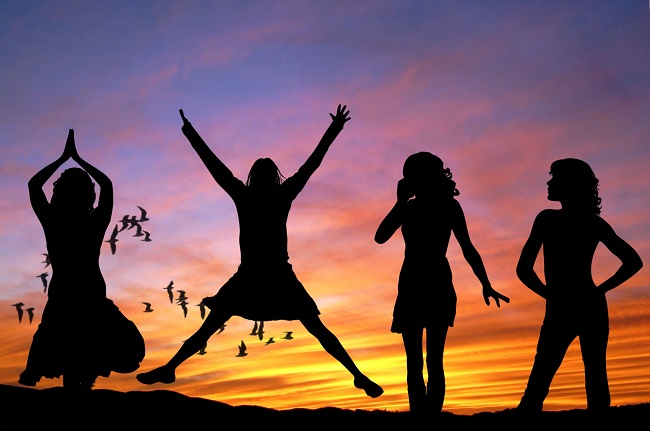 It’s International Women’s Day and it’s 2017 – while we’ve come a long way, progress is still slow. We can’t truly celebrate our achievements and efforts – not while aspiring women striving for a career still feel the glass ceiling.

You don’t have to look at all the reams of survey data to know that sexism is still rampant. Look around your own workplace – how often have you felt slighted by a sexist remark? Did your boss invite only male colleagues for after work drinks? Have you commented on a female colleague’s physical appearance?

And men alone aren’t guilty of this kind of sexism. Often, women end up saying things that are patronising to other women, without even realising it.
Here’s a look at the five common sexist remarks women have heard at work:

2. “Hey, babe.”
Or “honey”, or “sweets”, or “girl”, or “cutie”, or any of the other names someone might call another women under the guise that it is endearing. Newsflash: it’s not. While you may think it’s flattering or that you’re paying someone a compliment – it is actually quite demeaning and takes the focus away from their other contributions to society beyond being a) a woman and b) perhaps good looking. No more, please.

3. “Are you on your period?”
This one’s a real doozy. It’s often used to describe a woman when she is angry or upset, and often implies she’s being hypersensitive or hysterical. Saying this to a woman automatically invalidates her feelings and makes her second guess her reactions. Just don’t.

4. “A woman in tech?”
Can be interchanged with pretty much every industry and often extends to the way tasks and projects are assigned within an organisation. A comment like this says so much more about that person’s gender bias than it does about how far certain industries have come with welcoming and encouraging female applicants, but it still hurts. Women haven’t worked so hard to get to where they are, only to be questioned by someone else once they reach their goals.

5. “I’mma let you finish…”
Kanye West interrupting Taylor Swift during her acceptance speech at the 2009 VMA’s is pretty much what happens in most meetings. ‘Mansplaining’ maybe a fashionable word to use now but a man explaining something to a woman in a condescending manner has been happening forever. If someone – man or woman – is talking in a meeting and sharing their ideas, let them speak. Share your opinion and thoughts afterwards like a decent human being.

6. “Wow, you’re so bossy!”
How often do you think men get called bossy? Generally speaking, men who speak their minds, take charge and assign tasks to people (and call them up on it if they don’t deliver) are “strong”, “confident” and “great leaders”, but women…. are just “bossy”. Stop using this word to describe women in your workplace – it discourages them from wanting to take leadership roles by turning their actions into a negative.

Married Or Not: 5 reasons women need to be financially independent