5 jobs of the future in Singapore 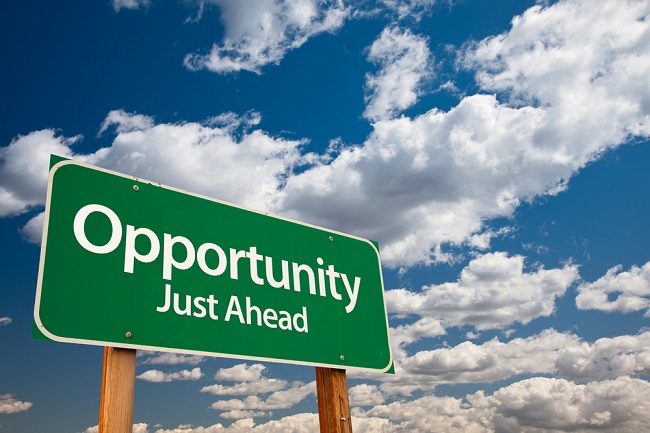 Robots are taking over from humans in several spheres across the developed world and Singapore is no exception. As Singapore marches into the future, an increasing number of people are losing their jobs to automation even as new jobs are being created.

Jobs that are routine or repetitive in nature, such as those of clerks and machine operators, are in greatest danger of being lost to robots. Those that require creativity or a human touch, be it managers, client servicing, physiotherapists or the creative kind, appear to be immune to automation. For now!

Singaporeans will need to constantly upgrade their skills to stay relevant in the job market as the economy undergoes a reorientation. Appraised of this challenge, the government has set up the SkillsFuture programme to upskill Singaporeans. The objective, as Singapore Deputy Prime Minister Tharman Shanmugaratnam mentioned during the 2016 Budget debate, is help citizens develop “obsolescence-proof skills” and prepare for changes in the economy in the future.

To that end, we’ve listed five jobs that have bright prospects in Singapore over the next few years:

The number of mid-level jobs like clerks and machine operators may have fallen between 2001 and 2012 but the proportion of managerial jobs registered a rise during the same period. The salaries of managers also increased. The implication is that while automation is taking over middle-rung jobs, in office and on the shop floor, the number of people required to manage expanding business operations as a result of greater productivity due to automation is on the rise. With cybercrime becoming a genuine threat for companies around the world, the role of cyber security specialists is going to become increasingly important in future. Large amounts of sensitive data are stored on clouds, servers and computer systems, leaving them vulnerable to leaks and sabotage. This is where cyber security professionals come in. They employ their skills to protect company data from virus, hackers, malware and phishing. The growth and expansion of businesses will fuel the demand for financial analysts whose job is to research micro- and macro-economic factors to make recommendations for a company or an industry. Financial or business analysts are also required to develop financial models to predict the future performance of companies in an array of different economic situations. Digital marketing executives engage with a company’s customers online, trying to establish a significant presence by keeping customers informed about the activities of the company in the virtual space. The relentless rise of IT and the growth of smart phones will have a strong influence on the way customers interact with brands in the future, paving the way for the hiring of more digital marketing personnel.

With more than 30 of the world’s leading pharmaceutical companies using Singapore as a base for manufacturing and research, the city-state has become a premier global pharmaceutical hub. Jobs for people who develop new drugs and treatments are slated to grow as Singapore’s population gradually ages.

5 Tips Teachers Can Follow to Improve their Teaching Style