4 office romance lessons from the movies 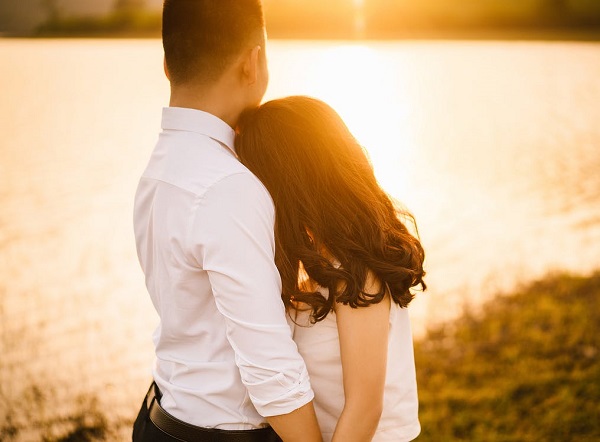 Given the high amount of hours people spend at work, office romances are not surprising. Semi-professional tête-à-têtes are usually not as extravagant as the movies depict them, but there are some important lessons we can learn from movies about how to a handle an office romance.

This South Korean drama presented us with a precarious situation: when a forgotten love becomes suddenly a client. The young architect, Seoung-Min, is asked to redesign the house of a new client. But when he realises that this client is an ex, old memories to resurface – and with that a rather usual client management situation.

Despite the silver screen wanting to make us believe otherwise, combining romance and client management will never end well. Hopefully you will never have to deal with it, but in case this situation becomes an unavoidable reality, you need to put your game face on. Focus on the task, not the client.

This modern retelling of Pride and Prejudice starring Renée Zellweger, Hugh Grant and Colin Firth tells a tale of love and resentment in the office (and beyond) – both of which can be fatal for your career. No matter how upset you are about an interoffice breakup, the conference room is not the place to discuss whose fault it really was.

If relationship trouble is brewing in the office, you should handle it like any other difficult situation at work: take a step back and view the situation objectively. Although it can be challenging once your emotions get in the way, you need to stay professional – even if it hurts.

Looking beyond the rom-com setup of the movie, it’s the depiction of the ex-sitting on the other side of the office that makes The Holiday relevant for this list. Despite the torment of having to hide the relationship and then publicly learning that he is breaking up with you at the office Christmas party, he continues to charm her, convincing her to continue working for him.

Keeping up a friendship after a breakup is hard enough – but at the office it might just become unbearable. If your emotions start to interfere with your professional judgment, then it’s time to move on.

What if someone you fancy suddenly becomes your rival in the office? After several unsuccessful attempts to seduce his colleague, Will Ferrell’s character in the Anchorman starts a secret relationship with his co-star Christina Applegate. But the secret leaks, causing a series of uncomfortable situations.

As most office romances start in secret but are revealed eventually, you should be aware of the consequences, including major gossiping among colleagues. If things start to get serious, it’s best to come clean about your affair. For instance, K-drama stars Song Joong Ki and Song Hye Kyo did it right, making an official statement before the media could expose them. These B-town Celebs will Surprise You with Their Education

The frog and the TV tower!